Learn about Marketo and a HubSpot Software Demo

If you have a need for inbound marketing software, chances are good you have tried some of the leading ones. You have probably had a HubSpot demo and a bunch of other demos. Maybe you have even experienced a?Marketo software demo. 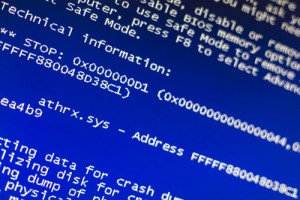 As you already know, Marketo is a tool for automating inbound marketing. It’s used by small and mid-sized companies, most in the high technology, finance, healthcare, and communications industries. What you probably don’t know about Marketo, is that it doesn’t always work as advertised.

Client services. In the broad scheme of things, Marketo is a fairly young company; it has only been around since 2006. But in the world of inbound marketing software, that’s a lifetime. By now, you would think Marketo would have figured out how to deliver exceptional client services.

But time and time again, one of the most common complaints about Marketo is that they don’t treat their clients right. They drag their feet with implementation. They don’t provide credit–even when delays are their fault. And they offer more excuses for problems than solutions.

Complexity. Like other inbound marketing software, Marketo offers an array of core services. Most of them are designed to work similarly to what you experienced during your HubSpot software demo. Unfortunately, Marketo differs from HubSpot in its complexity. Many of the software’s features are hard to use, complicated, and sometimes even downright baffling.

Even the landing page function, which is advertised as being incredibly easy to use, is difficult to navigate.?So while it looks simple, it’s actually a complex software to use. In a sense, you could say that it is simply complicated.

Fit. One of the biggest problems with Marketo is that it is being sold to the wrong companies. It is a robust software program that can, in theory, handle enormous amounts of information. Unfortunately, it is being sold to companies that simply do not have the employee power to handle it. In other words, Marketo probably isn’t the right solution for companies with only 150 to 200 employees. It takes at least two full-time people to ensure that a company is able to analyze the amount of information it brings in.

There are, of course, other issues with Marketo. These three are just the ones that are most frequently cited. If you are looking for software that will easily automate your inbound marketing, by all means look at Marketo. But do it with your eyes wide open to these issues. And then go get yourself a HubSpot software demo so you can see for yourself how the two systems compare. 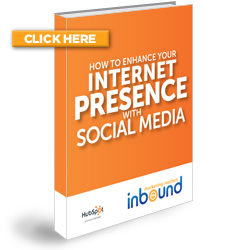